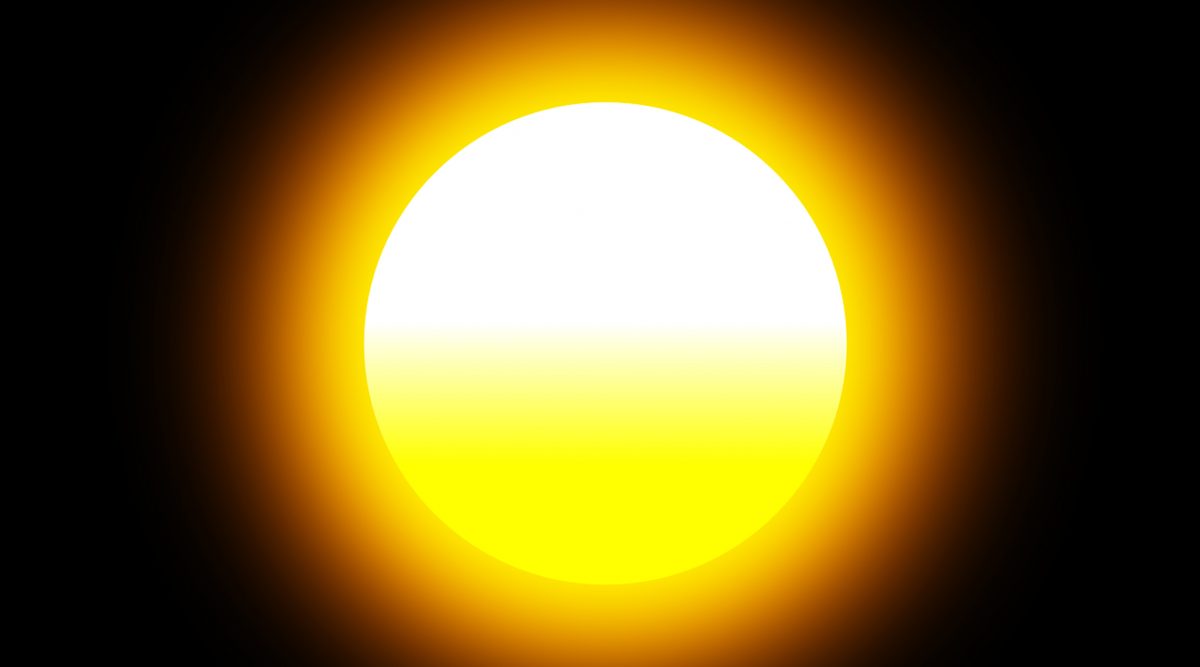 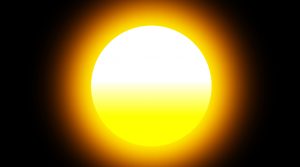 Mantra yoga is the yoga of sound. Chanting helps to quieten the mind and soothe the nervous system, it is therefore used as a meditative aid; it’s a very peaceful practice and has nothing to do with inducing trance-like states!

The Savitri Gayatri comes from the Rig Veda, which was composed between roughly 1700-1100 BCE, making it one of the world’s oldest spiritual texts. This mantra is also cited widely in Vedic and post-Vedic texts. Gayatri is the name of the Vedic metre in which it was written. The metre comprises of 3 lines of 8 syllables. The Savitri is the most universally known Gayatri from a family of mantras.

It is a petition to Savitr the solar deity, or wherever we personally feel our life-giving energy comes from. It is a call from the heart for the benefit of all humanity. The first line of om bhur bhuvah swah is considered a preamble, an invocation which is not strictly part of the mantra itself.

This is my own take on the Gayatri – please do look into other interpretations as well. I am no physicist (obviously!), but I love to sense this in terms of vibration, light, wavelength and solar energy – a powerful directed surge to waken up the attuned awareness of a single person, community, city or whole nation – all the growing billions of us even. It drums quietly through my head quite regularly – especially during challenging times. I often find myself chanting it out loud in private – when I’m walking along or driving. Even though I have others in mind when chanting the Gayatri, I do find it really helps to both calm and inspire me, especially when the chant is repeated audibly for a few minutes. It’s especially delightful to chant with other people – quite a force:

TAT – that, also our greater underlying awareness and intelligence.

SAVITUR – the sun, the creative force, our source of life, all wavelengths of energy, even those signals beyond the light spectrum which we humans don’t pick up such as gamma and infra- red rays; also it refers to attuned awareness and perception.

DHIMAHI – we meditate upon, may we attain

Listen to the mantra by pressing the arrow below